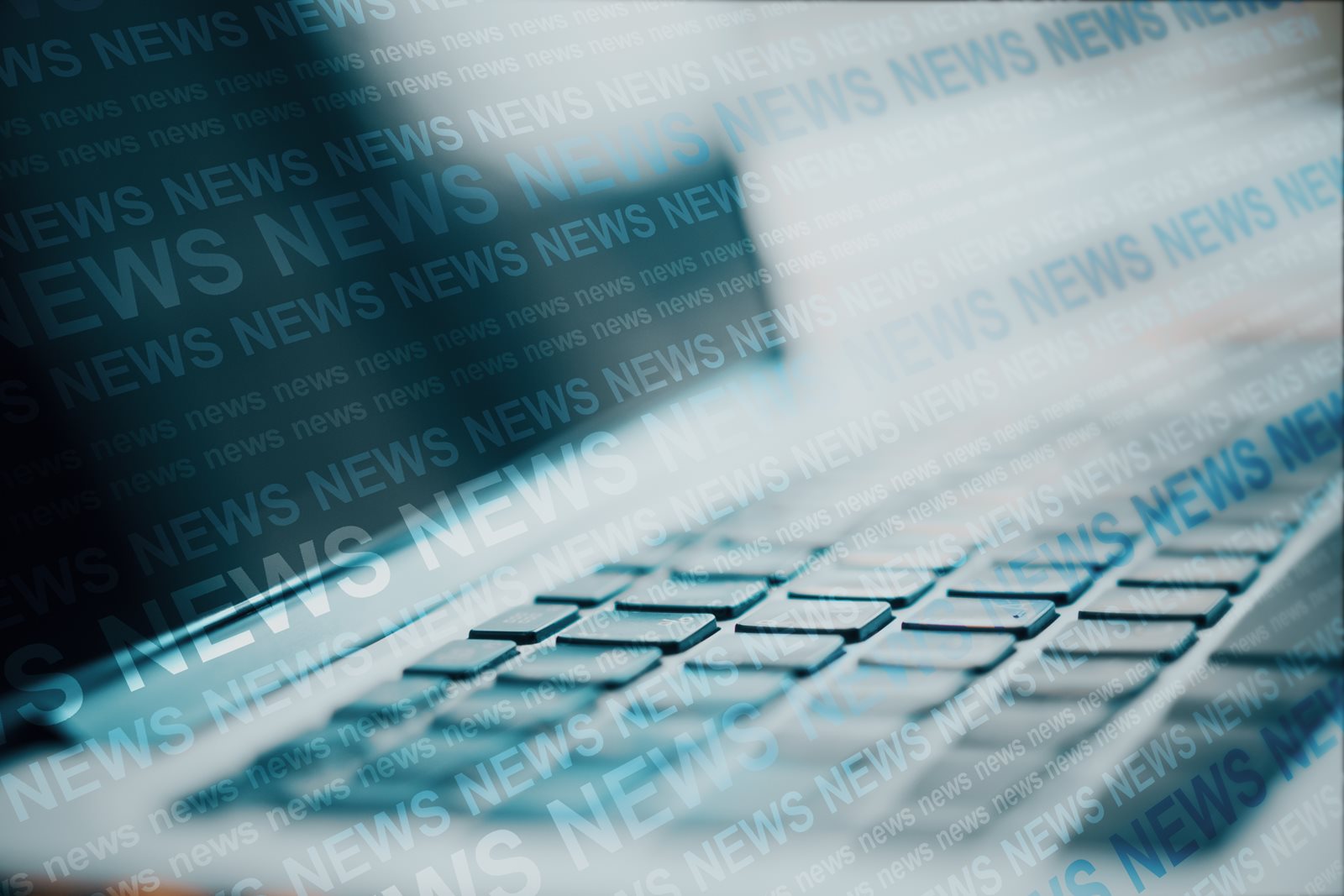 All 67 of Pennsylvania’s counties signed on to the settlement, maximizing the amount that could be distributed to the state.
As the result of a historic settlement, $1Billion will be delivered to the state for drug treatment and prevention. This settlement is part of the nationwide resolution of several thousand lawsuits against drug manufacturer Johnson & Johnson and three major pharmaceutical distributors: AmerisourceBergen, McKesson, and Cardinal Health. Pennsylvania Attorney General Josh Shapiro, along with other attorney’s general, negotiated the settlement.

All 67 of Pennsylvania’s counties signed on to the settlement, maximizing the amount that could be distributed to the state.

“It was great to see every county recognize the dire need for this money,” Bradford County commissioner and CCAP President Daryl Miller said. “The effects are widespread, and we all must deal with the opioid crisis in our counties and in our communities.”

The settlement money can be for an extensive number of services, including drug treatment, prevention, recovery and education.

“These programs are so vital. Counties are already stretched and thankfully, there will be some money to take off some of that stress,” Miller said. “This is something that will greatly benefit every single person and family in the Commonwealth.”
Back to previous page